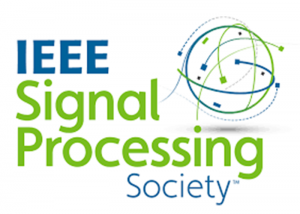 Though the contest welcomes entries on any topic, this year’s theme, "Let There Be a Beam!", especially encouraged submissions on beamforming. Based on a spatially distributed array of sensors, a beam can be formed in space for enhanced signal reception or transmission. Research in this area can affect a number of practical applications, from radar, sonar, and wireless communications to radio astronomy, seismology, and medical processes.

Video submissions for the contest—which included a report in the form of a conference paper—went through three selection rounds. In the first round, 10 invited teams were selected from all the submissions. In the second round, the judging panel further culled the list down to three finalists. Lastly, the panel ranked the finalists, taking a popular vote into account.

Find out more on the contest website and watch the winning video here.