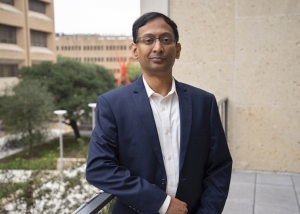 5G
WNCG in the media