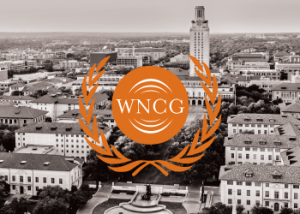 The competition was held to engage students and explore new non-magnetic alternatives to traditional ferrite circulators. The idea of nonreciprocity, or one-way sound, and non-magnetic circulators could pave the way for next-generation communication systems and devices. Kord’s work could also help bring full-duplex communications - communications that can travel both ways on the same frequency - into wider usage.

“The project was to design and build a parametric magnetless circulator at 433.92 MHz, the center frequency of an ISM band. The designs were tested during the symposium in Hawaii and ranking was based on achieving the lowest insertion loss, largest isolation, and highest compression point,” Kord states.

According to Kord, his project and the award help further this important work and bring the next generation of communication and devices to life.

“This topic will remain one of the most interesting in the field of microwave and radiofrequency for several years to come,” Kord states.