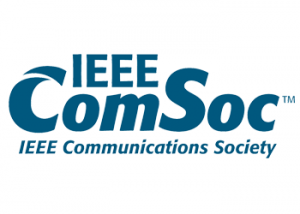 According to IEEE, the award “recognizes members of the IEEE Communications Society who have achieved early career visibility in the field through research and service to the RCC.” Candidates must have completed their Ph.D. within 10 years of their nomination. The award is conferred once a year at the International Conference on Communication.

He joined the faculty at Virginia Tech in 2014, where he is currently an Associate Professor of electrical and computer engineering and the Elizabeth and James E. Turner Jr. ’56 Faculty Fellow.